If you want my list of 645 neo-noir / retro-noir titles for the years 1966-2010, compiled from four+ sources, click on the link. List compiled December 30, 2011 with titles from the 4TH Edition Film Noir Encyclopedia and the Historical Dictionary of Film Noir by Andrew Spicer.

EXAMPLES OF GREAT FILM NOIR (STILL) NOT ON DVD 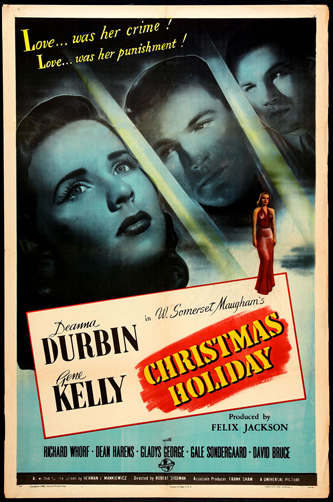 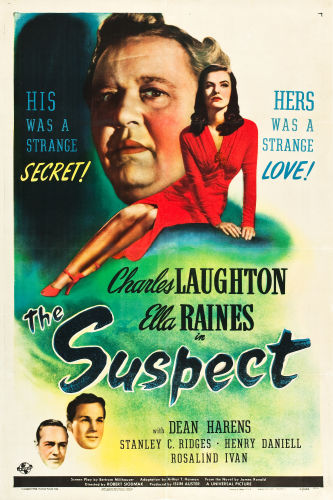 These are two great film noirs, both directed by Robert Siodmak, that have (still) not been released on DVD. Enough said.